The Changing Face of Wealth: An Opportunity for Financial Institutions?

Millennials are “paving a path that increasingly leads to financial self-reliance."

What factors contribute to the changing face of wealth? Today, “Baby Boomers [comprise] 55% of the wealth and affluent market, the Silent Generation represents an additional 15% of the market.”

Those are some of deductions reached by the Silicon Slopes, Utah-based data optimization provider MX in an infographic it distributed.

MX noted the distribution of wealth will inevitably shift as time passes and generations age. Though millennials had a sluggish beginning, they are “paving a path that increasingly leads to financial self-reliance, even if that path was delayed when compared to previous generations’ entry into adulthood.”

MX pointed to mixed signals given by two different reports, an indication as to the complexity of pinpointing the financial lives of younger generations. The Federal Reserve found millennials with much less financially than Gen Xers and Baby Boomers at the same age: lower earnings, fewer assets, and less wealth. In contrast, Pew Research uncovered millennial households making more than preceding generations at the same age at nearly any time in the past 50 years.

The MX infographic presented four trends showing how younger generations’ approach to wealth is changing and will continue to change. Here is a digested look: 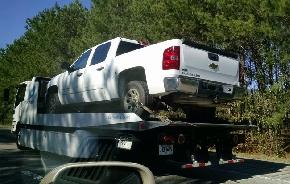 Credit unions have a stake in the outcome of new ventures on Wall Street. 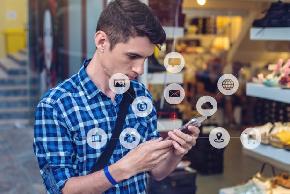 Credit Unions Have a Competitive Advantage in the Digital Arena

They can offer more personalized experience and build member loyalty while maximizing their potential to keep pace with the market. 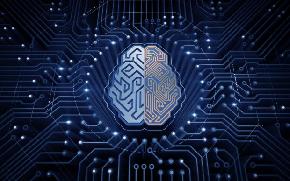 Two fintech firms indicate they can help CUs bring in younger members through better user experiences and financial literacy tools.