Libra isn't like other digital wallet, Bitcoin and blockchain rollouts – here’s why it could permanently disrupt the CU industry.

On June 18, Facebook announced plans in 2020 to launch Libra, a new cryptocurrency, and Calibra, a digital wallet. It’s tempting to ignore this news because previous wide-eyed speculation over the effect digital wallets, Bitcoin and blockchain would have on credit unions hasn’t come to pass.

But Libra is different. Here are eight reasons it could permanently disrupt the credit union community.

Unengaged Members Are a Growth Opportunity

Use technology and provide value to show more members how your credit union can make their lives easier. 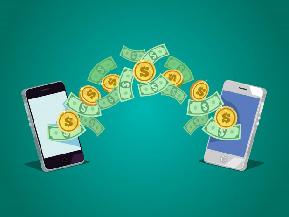 The microsite includes curated information for credit unions to learn about digital assets.