"The use of QR code technology negates the need for costly ATM hardware upgrades."

Thousands of Cardtronics ATMs across the country are now officially cardless, and thousands more will become cardless in coming months, according to the Houston, Texas-based ATM operator.

The company said it completed integration with FIS Cardless Cash on 11,000 ATMs and had plans to convert another 8,000 over the next several months. The changes allow members to withdraw cash by using the FIS Mobile Banking app, which communicates with the ATMs. The process allows people to avoid having to insert a plastic card in the ATMs. 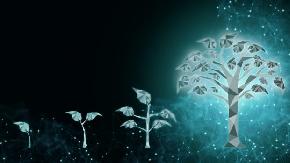 SkyPoint Pay adds a security layer using a question only known to the payer and payee. 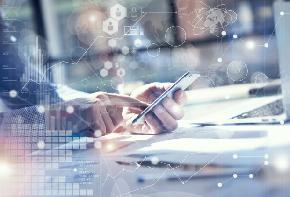