As ATM Networks Grow, Experts Believe They're Not as Vital

According to a new survey, only 56% of FIs expected ATMs to increase in importance and do more for consumers. 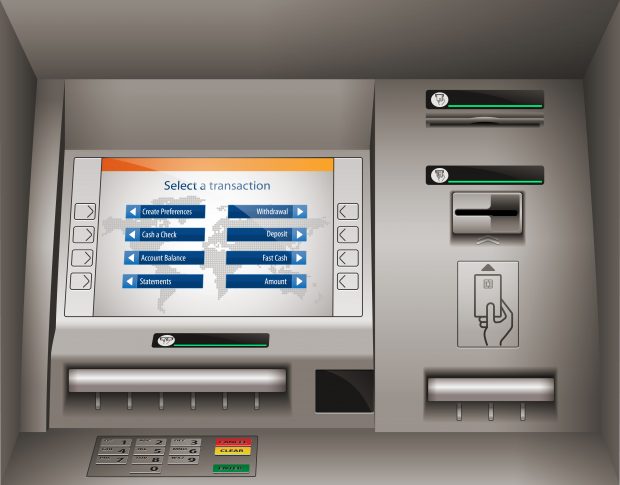 Almost two-thirds of financial institutions expect their ATM networks to grow, but far fewer expect the ATM channel to become a more important part of their business, according to the 2018 ATM and self-service software trends survey from KAL ATM Software.

The survey of 470 financial institutions, ATM vendors, and ATM service providers and processors found that only 56% expected ATMs to increase in importance and do more; far more (72%) said the same thing in 2017. Nonetheless, 65% of the respondents this year said they planned to increase their ATM counts. About a quarter had no plans to change the number of ATMs, and 10% planned to decrease their ATM counts. Digital Issuance: A Solution Built for This Moment

More organizations are offering virtual cards during this no-contact time of the pandemic. Report: Payments Can Carve the Path for Credit Union Growth

Surveys find 86% of consumers would prefer to get financial services from an institution they use for most payments.

Credit unions will begin piloting the “buy-now, pay-later” plan for cardholders in the near future.

Learn how to tap into the power of digital onboarding and document verification to create a better lending experience for your members.

Credit Union Round Table: The Future of Faster Payments

In order to provide the best member experience, understanding and leveraging what your members need from the payments process your CU offers is key. Watch this round table webinar of fresh findings on how to bring RTP online in 2021 with easier integrations.