Two CUs Rebrand in Effort to Clear Up Eligibility Confusion

A CU official hopes people "will realize that we are trying to have a more inclusive member base within our communities.” 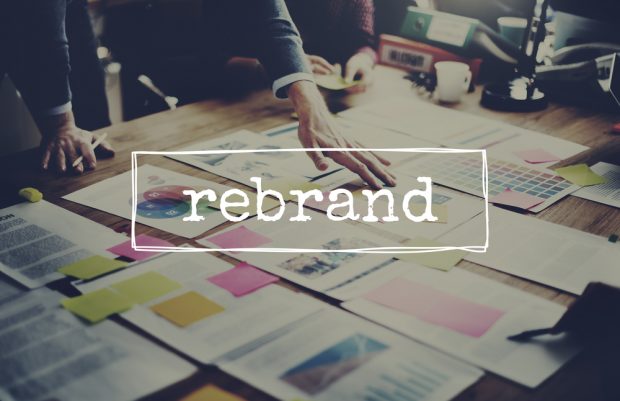 Two credit unions are changing their names in what they said is an effort to update their brands and alleviate confusion about membership eligibility.

Both credit unions said part of the reason for their name changes was to address confusion about who could join.

The Minnesota credit union is now the official partner of the University of St. Thomas’ athletic program.