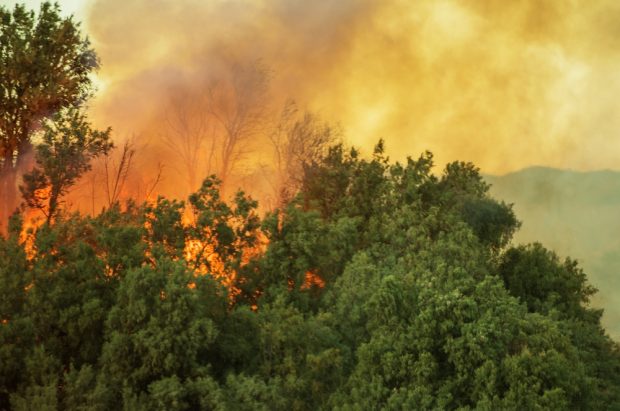 More than 35 credit union employees evacuated their homes or have been affected in other ways by the destructive Carr Fire at the Northern California city of Redding, the California Credit Union League reported.

The Carr fire, the largest of the 17 wildfires burning throughout the state, started on July 23, claiming the lives of six people, scorching more than 115,000 acres and destroying more than 1,000 homes, 12 commercial buildings and more than 400 other structures, California fire authorities reported Wednesday. The wildfires have displaced tens of thousands residents.

Headquartered in Redding is the $199 million Members 1st Credit Union. Of the credit union’s 54 employees, 17 staff members have been affected by evacuations and in other ways, Shawna Bell, the credit union’s HR manager, reported to the California league.

The Portland, Ore., CU will exit its downtown office for a commuter-friendly suburban facility designed to foster creativity and collaboration.