There has been plenty of news lately about the blockchain in general and Bitcoin in particular from the regulatory, law enforcement, markets and venture capital fronts. However, one piece of slightly overlooked news may turn out to have the biggest impact for advisors, especially those who serve high-net-worth clients.

First, a recap of the most reported news. On May 24, Bloomberg reported that federal regulators from the Justice Department had begun an investigation into possible price manipulation of Bitcoin and other digital currencies. Bitcoin’s shares dropped steeply. 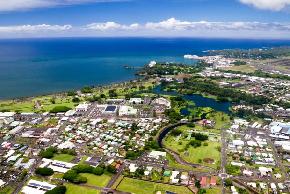 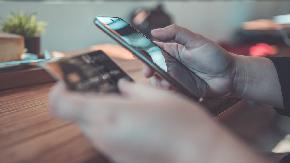 Payments CUSO service will allow debit or credit cards to be added to a mobile wallet within minutes. 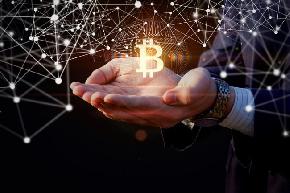 CUs that adopt the new app, Allied Bitcoin Wallet, will offer members the ability to buy, sell and hold bitcoin.