The British branch of Equifax, one of the three large credit bureaus in the U.S., has warned that, in general, consumers do not have enough passwords to critical accounts and do not change the ones they have often enough.

By Tonya Knudesn | May 23, 2011 at 08:00 PM | The original version of this story was published on Credit Union Times Magazine
X

The British branch of Equifax, one of the three large credit bureaus in the U.S., has warned that, in general, consumers do not have enough passwords to critical accounts and do not change the ones they have often enough.

Initially, it was reported that personal details for over 70 million PlayStation users around the world had been hacked into– including passwords, PINs and other personal details. In the wake of the reported compromise of consumer data at Sony, Equifax reported a survey it had taken that indicated that many consumers rely on a small number of PINs and passwords for all their financial accounts. 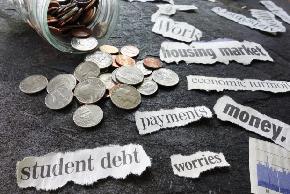 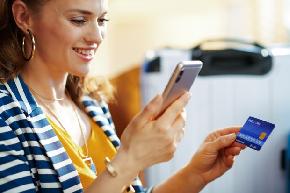