Robert Schlageter resells 600 medallions in six markets that appear to be making a comeback. 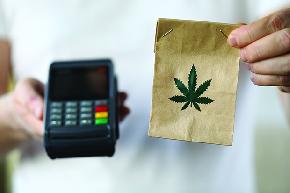 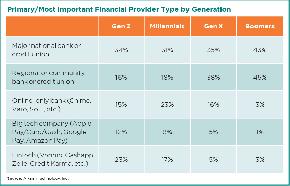 Gen Z Is Up for Grabs

To compete for new Gen Z members, CUs need to act quickly in providing mobile technology products and services.