How to Turn a Commitment to Diversity, Equity and Inclusion Into Action

DEI initiatives can take many forms, and the conversations essential to leading sustained change are difficult and the solutions complex.

Although many companies have long held diversity, equity and inclusion as core values, public incidents over the past year have put those values to the test and inspired corporate leaders to examine whether their actions truly promote a more diverse, equitable and inclusive workplace. Most leaders, myself included, recognize that we can and should do more.

For many companies, renewed efforts toward DEI started with internal and public statements following high-profile acts of racial injustice, such as the deaths of Black Americans in police custody or acts of violence against Asian Americans. As those incidents rose to national prominence, a wave of businesses pledged to do their part to address systemic racism, intolerance and injustice. Together, corporations — especially those who employ large numbers of Americans and exert social and/or political influence — are positioned to drive real change in society. 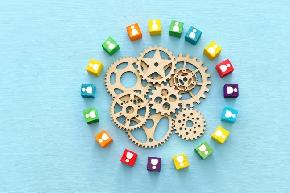 Formal development programs are important, but the most significant CU employee growth occurs through unstructured experiences.

New report from the NWCUA and NWCUF’s DEI Task Force details strategic steps for CUs as employers, FIs and community partners. 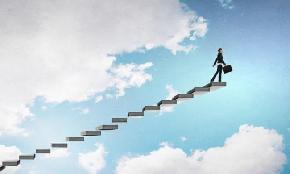 Why (and How) to Prioritize Employee Career Growth Right Now

Playing fast and loose with development doesn’t just undermine actual growth opportunities, it opens the door to bias and inequity.