How COVID-19 Could Change Saving Habits for Millennials & Gen Z

The specter of recession appears to have left its mark on young people, according to a Travis Credit Union study.

They’re the generations of emojis, hashtags and avocado toast — and they’re also keen money savers, according to a new survey from Travis Credit Union, which suggests COVID-19 will change the way millennials and Generation Z treat their finances.

The Vacaville, Calif.-based credit union ($3.6 billion in assets and more than 214,000 members) quizzed 1,879 people born between 1981 and 2012 about their money habits in May to find that nine out of 10 had savings accounts, and more than half contributed to it on a monthly basis. The average person had saved about $14,140, as part of a habit most said they’d begun around age 19. 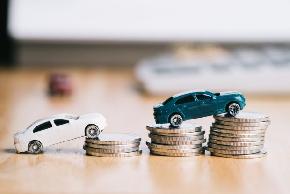