The nation's credit unions benefit from the rising net interest and asset values. 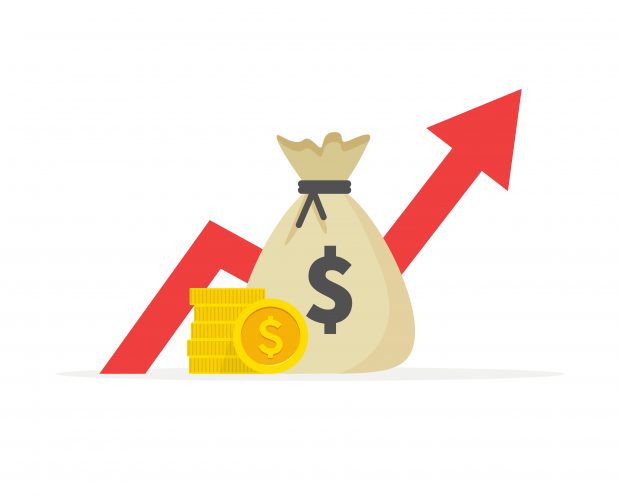