Economic indicators are "cooling a bit," but experts aren't worried just yet. 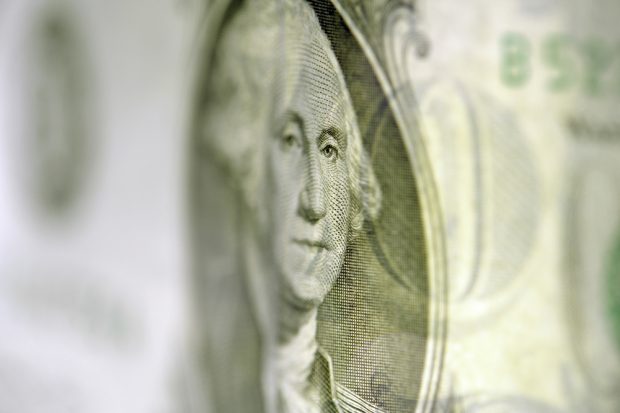 U.S. jobs and wages rose by less than forecast in November while the unemployment rate held at the lowest in almost five decades, indicating some moderation in a still-healthy labor market.

Nonfarm payrolls increased by 155,000 after a downwardly revised 237,000 gain in the prior month, a Labor Department report showed Friday. The median estimate in a Bloomberg survey called for an increase of 198,000. Average hourly earnings rose 0.2% from the prior month, compared with forecasts for 0.3 percent, though wages matched projections on an annual basis, up 3.1% for a second month.

Treasury yields initially dipped and the dollar declined as the report added to signs that economic growth is cooling a bit, following weakness in business-equipment orders and an ebbing of consumer optimism. While the data may spur more concern over the outlook after stocks and bond yields tumbled this week, some investors may see the prospect of a slower pace of Federal Reserve interest-rate increases as a positive following an expected hike this month, as equity futures rose following the jobs data.

Medallion Financial Corp. stated it's pulling away from taxi medallion loans and heading into the consumer lending market.