Two LGBTQ CUs in the Works 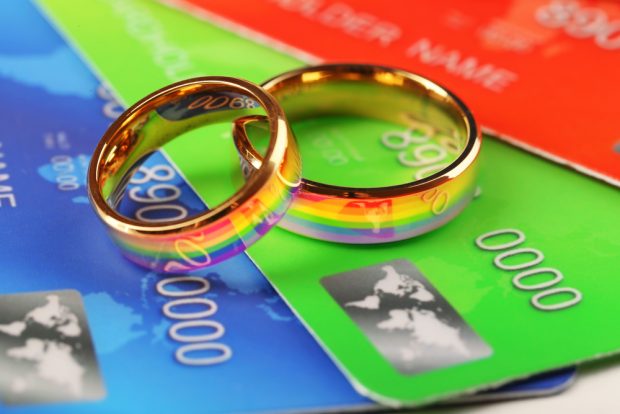 Two organizations, one in New York and the other in California, are looking to be the first credit unions in the nation in more than 20 years to serve gay individuals and their families. Officials believe these people comprise an underserved minority group that is still struggling with financial discriminatory obstacles, myths and other money issues despite greater public acceptance of their lifestyles.

Earlier this year, Superbia USA LLC, a New York City-based organization led by Founder Myles Meyers, raised more than $100,000 in contribution commitments that will be used to establish Superbia Credit Union. The organization, which submitted its application for a state charter in Michigan, has the backing and support of CU*Answers, PSCU, Mastercard, and other companies and individuals that are providing advice and resources for the capital, compliance and operational requirements to secure a charter.

The new designation will enable the Santa Rosa-based cooperative to serve 400 marijuana businesses and their 15,000 employees. NCUA Approves 37 Mergers in the Final Quarter of 2020

A fully digital mortgage loan closing can offer significant savings and benefits for your institution and your members. Start your journey now!