Small business lending remains largely unregulated in the U.S., with no consistent requirements for clear disclosure of terms and interest rates. 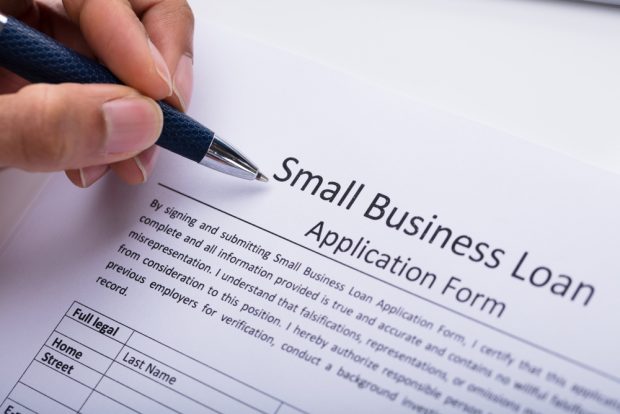 If you knew what you were doing, would you sign a contract allowing a company to sue you and take your money whenever it wanted, with no proof, warning or legal recourse? Bizarre as it may seem, aggressive lenders are using precisely such agreements to terrorize and often bankrupt small businesses across the country.

It’s a practice that the government, and New York state in particular, should curb.

In a series of articles, Bloomberg News details how the revival of an obscure legal document has rearranged business lenders’ incentives to disastrous effect. Known as a confession of judgment, it’s supposed to act as a form of security on a loan, giving the lender the right to unilaterally drain a borrower’s bank account if the latter fails to pay. But for a particular group of unscrupulous lenders — who use the term “merchant cash advance” to skirt usury rules — it also creates an opportunity to profit by prematurely collecting debts.

Redirecting the Focus of Ransomware in Our Credit Unions

With ransomware no longer being a possibility, but a guarantee, CUs must be proactive and keep detection top of mind.