Gen Z Ready for the Spotlight

Many credit unions, already weary from the pursuit of millennials, may not have the energy or resources to go after Gen Z. 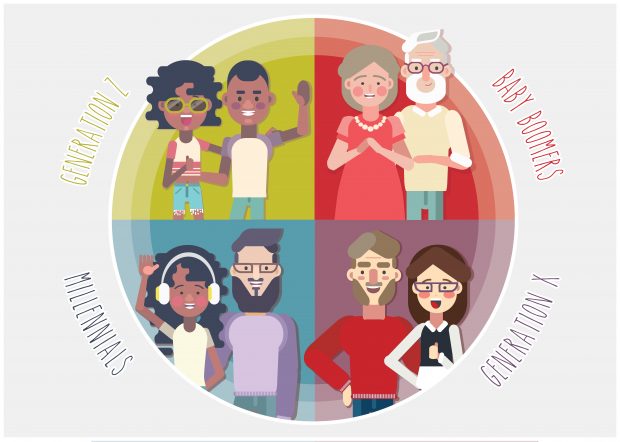 Millennials have captivated the attention of many industries — including credit unions — that are interested in attracting young members and modernizing their brands. But with the oldest close to turning 40 and the youngest graduating from college or already in the workforce, interest is beginning to shift toward what some say is an even bigger prospect: Gen Z.

Born between 1997 and 2012 (roughly), the youngest members of Gen Z are only about six years old; the oldest are around 21, according to consulting firm Accenture. Many of them are still small, but together they’re mighty: at 86 million strong, Gen Z is enormous (there are about 56 million millennials in the workforce, according to Pew Research), and its members may be the most digitally inclined people the country has ever seen. They’ve never really experienced a world without smartphones, social media, video calls, texting, GPS or streamed entertainment.

Though many credit unions, already weary from the pursuit of millennials, may not have the energy or resources to go after Gen Z, industry experts say credit unions need to do it anyway — and now. Here are three things they said credit unions can do to get started.