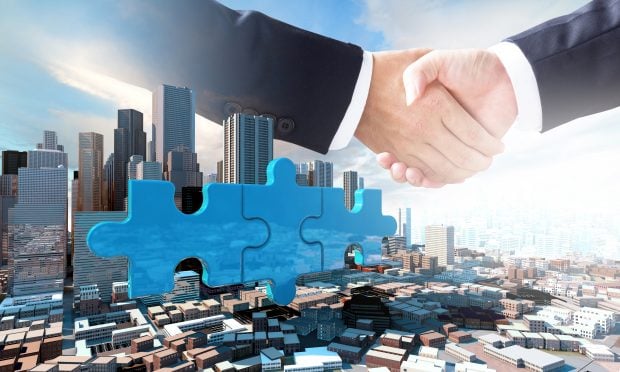 Teachers Federal Credit Union President/CEO Robert Allen likes to tell all of his employees what the last line of his job description is: “Keep everyone from getting bored.”

That’s why Allen decided, in part, to compete for and won NCUA’s bid to purchase the $1.1 billion Melrose Credit Union and its estimated $412 million consumer, residential and commercial loan portfolio, which he negotiated without acquiring its massive and troubled taxi medallion portfolio that led to Melrose’s demise. Along with the Melrose acquisition and adding nearly 20,000 of its members to Teachers’ membership of 300,541, the $6 billion Hauppauge, N.Y. cooperative will be opening three new branches and relocating another on the mostly affluent suburb of Long Island over the next five months.

That should be enough to keep the boredom at bay for 700 employees of New York’s second largest credit union. 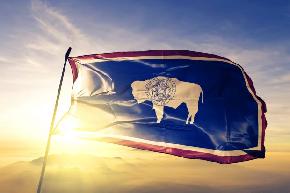