Banks were among the top beneficiaries when Republicans slashed corporate taxes in December to stoke the U.S. economy. So how are the nation’s largest financial institutions treating employees, customers and investors?

Twenty-three firms deemed most important by the Federal Reserve saved, on average, $388 million each in the first half of this year, based on declines in their reported tax rates. Over the same period, members of the group said they collectively eliminated 3,200 jobs. 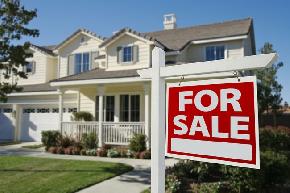 HomeAdvantage plans on expanding into Colorado, Michigan, New York, Tennessee and Utah by the end of 2021. 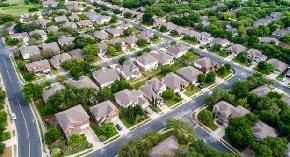 Why Does the World Need So Many Cars, Anyway?

“It could well be that we have passed the peak of automotive production."