Bitcoin ATMs Continue to Spread in the United States

The cryptocurrency ATMs are growing in number as consumer expectations of ATMs change. 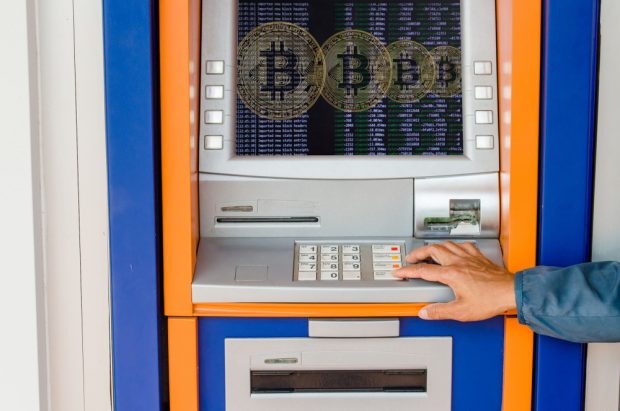 Bitcoin kiosk network operator RockItCoin has installed its 100th bitcoin ATM in the United States, according to a press release from the company.

The milestone ATM was installed in Las Vegas, Nev., and allows customers to buy or sell a variety of cryptocurrencies, including bitcoin, etherium and others. The kiosks exchange digital bitcoins into U.S. dollars or dollars into bitcoins, the company said. Report: Payments Can Carve the Path for Credit Union Growth

Surveys find 86% of consumers would prefer to get financial services from an institution they use for most payments.

8 Ways to Meet the Demand for Faster Payments