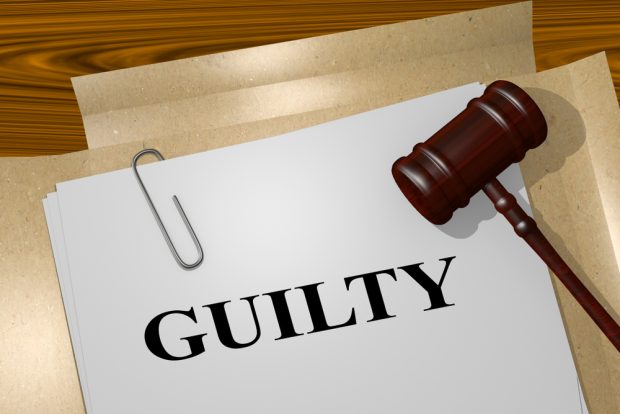 A Virginia jury found the former board chair of New Bethel FCU guilty Wednesday of three felony counts of forging a contractor’s signature on financial documents.

Mark M. Whitaker, Portsmouth city council members, was originally indicted on 20 felony charges of forgery, check forgery and ID fraud in April 2017. He pleaded not guilty and rejected a plea deal before his trial began Monday.

Dianne Richardson became the 25th former employee to be banned by the federal agency in 2021.

Her boyfriend is sentenced to six months in prison and 12 months of home confinement.

Defense lawyer says she was not qualified to be CEO, and losses may have been mitigated by proper board oversight.