Coceptive Credit Union had been operating as a cooperative since 2015.

The California Department of Business Oversight issued a cease and desist order against Coceptive Credit Union, which claimed it was doing business from the heart of San Francisco’s financial district, but state regulators said the organization was never authorized to operate as a credit union.

The cease and desist order released publicly by state regulators Wednesday requires Coceptive to stop operating as a credit union. The DBO said Coceptive never received a certificate of authority to operate legally as a credit union in the Golden State.

Carl Parker causes more than $150,000 in losses for the state’s largest credit union and banks. 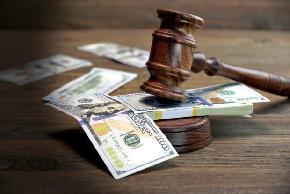