Matt Weidler, IT coordinator for Evangelical Christian Credit Union, has won the first THINK prize for his idea to allow consumers to access their funds from ATMs via mobile phones.

Matt Weidler, IT coordinator for Evangelical Christian Credit Union, has won the first THINK prize for his idea to allow consumers to access their funds from ATMs via mobile phones. Weidler told conference attendees that he came up with the idea after having forgotten his ATM card many times and thought, “Why shouldn’t I be able to do this with a cell phone that I always have?”

The prize brings Weidler’s CU $10,000 in seed money as well as technical and other developmental support. 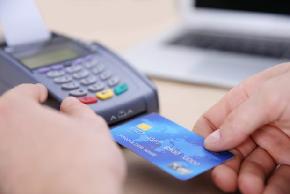