Well before the world changed in March 2020, Navy Federal Credit Union had plans in motion to implement increased agility into its branch designs. The nation’s largest credit union, which has $149 billion in assets and approximately 10.7 million members, created a new design concept called SERVE (Scalable, Efficient, Repeatable, Versatile, Enhanced). The identifying features of the SERVE branch would include teller pods instead of windows; modular furnishings that could be quickly moved or reconfigured; closed offices for private member interactions with movable glass walls; a station manned with a greeter who could direct members to the appropriate area of the branch; and less wasted space overall. 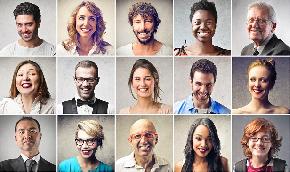 5 Questions to Ask When Developing an Engaging Multigenerational Workplace

The modern workforce is more multigenerational than ever, with employees of all ages working side by side. 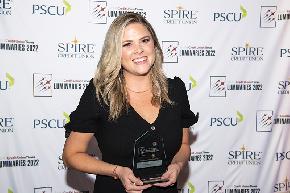 Ent CU is the winner in the Innovation in Technology – Organization category of CU Times’ 2022 LUMINARIES.