The pandemic had a significant impact on the financial health as well as the physical health of Americans in 2020. Nearly six in 10 withdrew or borrowed money from an IRA or 401(k), often to cover basic living expenses, a new survey by Kiplinger’s found.

The amounts of money people withdrew or borrowed were significant. Thirty-two percent of respondents said they withdrew $75,000 or more from a retirement account, while 58% of those who took loans borrowed between $50,000 and $100,000. Additionally, more than one-third said they now plan to work longer because of the financial impact the pandemic has had on their plans for retirement. 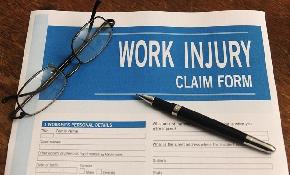