New report from the Mastercard company also reveals a surge in mobile and account creation attacks.

Ninety-six percent of all cyberattacks on financial institutions during the first six months of 2020 were sophisticated attacks – those that are high-quality enough to resemble human behavior, according to a new report from NuData Security, a Mastercard company. This reflected the highest percentage of sophisticated attacks out of all industries analyzed and an increase from 90% during the same time period in 2019.

Unlike basic cyberattacks, which focus on high volume rather than quality and do not attempt to emulate human behavior, sophisticated cyberattacks often include human intervention, such as the solving of a CAPTCHA, and allow fraudsters to bypass common security layers such as bot detection tools, NuData explained. The industry with the second-highest percentage of sophisticated attacks from January to June 2020 was travel at 67%, an increase from 48% one year earlier. 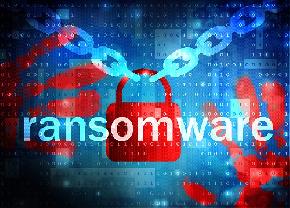 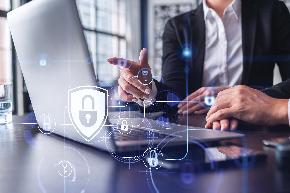