CUNA's chief advocacy officer discusses what it’s like to lobby for a living, the industry’s inroads in government advocacy and more.

CUNA Chief Advocacy Officer Ryan Donovan has had politics on his mind since he was in middle school.

Growing up in St. Louis, Donovan even kept a scrapbook of newspaper clippings about Congressman Dick Gephardt, who was running for president in 1988. “I followed that campaign pretty closely,” he said. “I think that helped me get really into my social studies class; I remember being disappointed when I didn’t have a chance to discuss the Tiananmen Square protests with my social studies teacher, because they happened about a week after our school year concluded.” 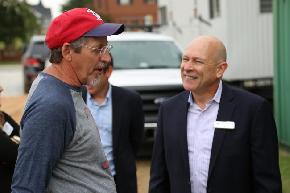 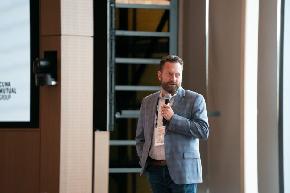