In June of 2013, Best Buy and Microsoft announced a new strategic partnership to allow Microsoft to create Windows Stores inside the technology retail giant’s locations – and the go-ahead was given to do this in more than 600 different stores around the United States.

According to Microsoft, they were able to secure 1,500 to 2,000 square feet of space inside each of the chosen Best Buy sites. Keep in mind, the average size of a normal Best Buy location is roughly 40,000 square feet, according to retail industry metrics. 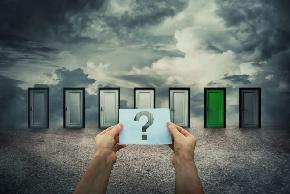