However, the legislation faces an uncertain future in the U.S. Senate. 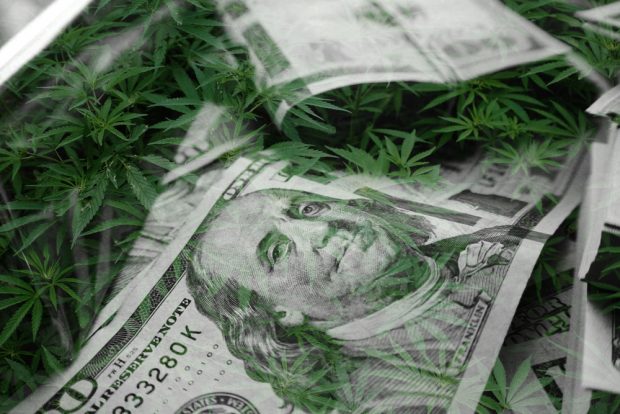 The House on Wednesday passed legislation that would provide financial institutions with a safe harbor for providing services to marijuana-related businesses in states where the substance is legal.

Voting 321 to 103, the House passed H.R. 1595. The bill went to the floor using a process that suspended House rules, meaning that debate would be limited and two-thirds of those voting would have to vote in favor for it to pass.

Senate action on the legislation remains unclear, although Banking Committee Chairman Mike Crapo (R-Id.) has said he may allow a committee vote before the end of the year.

Application rates for people with credit scores over 760 are above pre-pandemic levels.