Employees and members safely evacuate the building after a suspect fires multiple shots. 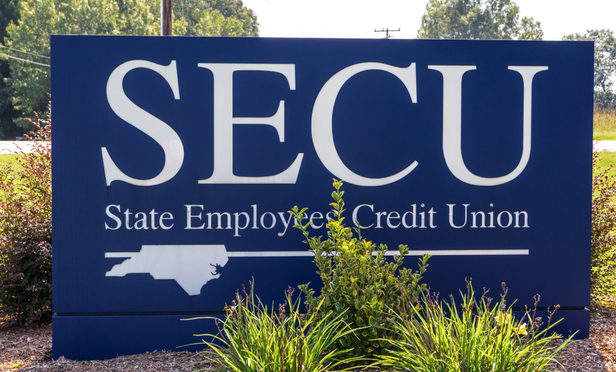 A police investigation closed a branch of the $40 billion State Employees Credit Union on Friday after an armed man walked into the Pittsboro, N.C. branch, fired shots and held the branch manager against his will on Thursday afternoon, according to a Pittsboro police statement.

One of the charges against the suspect, Kevin Francis Laliberte, 54, of Pittsboro, indicates he fired 15 rounds. The branch manager, who was not identified by police, was unharmed.