Erin Mendez, president/CEO of Patelco – which began in 1936 with only $500 in assets and a few employees at the Pacific Telephone and Telegraph Company, and now has 37 branches and more than 355,000 members − explained the credit union flipped its cards three years ago from Visa to Mastercard. Unfortunately, all the cards issued in 2016 expired in 2019. “We really needed to reissue cards en masse.” Mendez explained Patelco also needed to assess its activation program and how to stagger cards in the future. 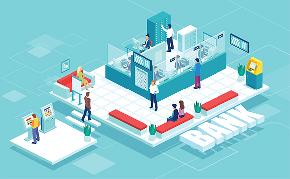 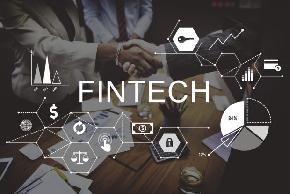