Destinations CU partnered with Operation Hope to help CU and community members get back on track financially.

In 1975, four of Baltimore, Md.’s leading advertising executives and creative directors gathered together, at then Mayor William Donald Schaefer’s request, to come up with an idea to promote the city and combat its troubled image, according to an article in the Baltimore Sun. Not long after, a new nickname for the city was born – Charm City.

The nickname, albeit a creative marketing tool, holds true; Baltimore is a city full of charm. Baltimore’s inner harbor is a scenic area lined with restaurants, shops, bars and an aquarium. The inner harbor boasts beautiful views of the water and boats passing through its waterways. The city is also full of historic neighborhoods such as Fell’s Point, an area established in 1763 that has more than 161 buildings on the National Register, including the oldest standing residence in Baltimore City, the Robert Long House, according to Baltimore.org. 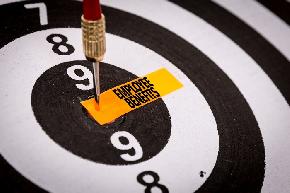 Employee benefits remain a critical component of the relationship between employers and employees. 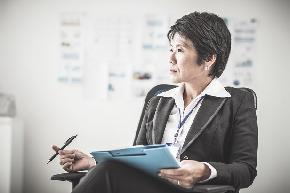 Nineteen percent of executives and 23% of workers believe delineating jobs by individual tasks is the best way to organize work internally. 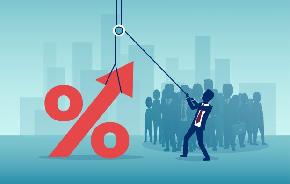 CommunityAmerica of Kansas City returns a record $9.5 million to its members.