While federal lawmakers in December opened the door for banks to get involved in the hemp sector, most remain reluctant.

With banks steering clear and the industry surging toward $22 billion in sales, hemp and its trendy ingredient known as CBD could be the next lucrative frontier for direct lenders.

Earlier this month, Mile High Labs — which says it’s the largest extractor of cannabidiol in the world — closed on a $65 million term loan from MGG Investment Group, a New York-based lender to lower middle-market companies with $10 million to $40 million in earnings. Mile High is using some of the proceeds to pay farm partners who grow the hemp it needs to produce CBD, which doesn’t give a high and is said to be a natural way to ameliorate health issues from anxiety and insomnia to inflammation. 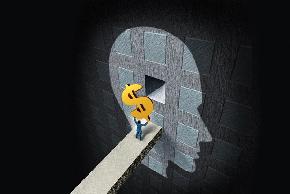