ATMs Can Be Hacked in Minutes: Positive Technologies

“Regular security analysis of ATMs is important for timely detection and remediation of vulnerabilities.” 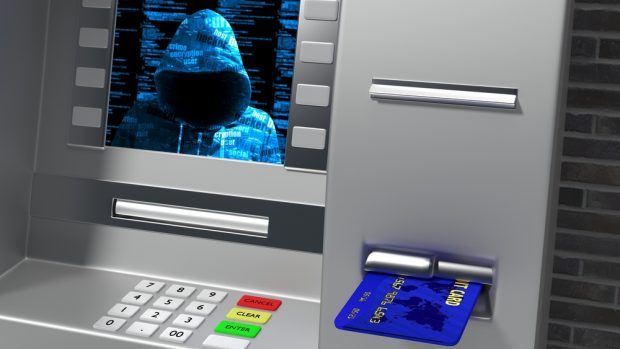 Sixty-nine percent of tested ATMs were vulnerable to Black Box attacks. In just 10 minutes criminals could connect these devices to an ATM and send a command to dispense banknotes.

A new report from Framingham-based Positive Technologies described how attacks against ATMs have been a snowballing worry worldwide. In January 2018, the U.S. Secret Service, as well as major ATM vendors Diebold Nixdorf and NCR, issued urgent warnings about the threat of ATM attacks.

According to NCR reports, Black Box attacks were uncovered in Mexico in 2017. In 2018, these spread to the U.S. The first reports of ATM malware attacks date back to 2009, with the discovery of Skimer, a Trojan capable of stealing funds and card data. Since then, logic attacks have become increasingly popular among cybercriminals.