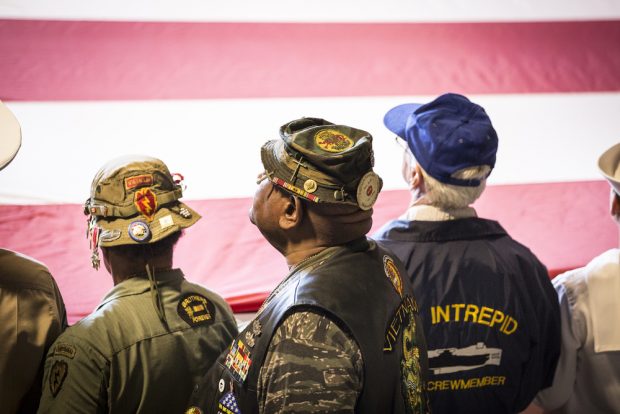 For this Veterans Day, the $95 billion Navy Federal Credit Union in partnership with Sperling’s Best Places released a “Best Cities after Service List,” ranking the Top 10 U.S. cities that may be best suited for service members to consider living when they leave the military.

The Vienna, Va.-based noted that data from the U.S. Joint Chiefs of Staff found that about 250,000 military members return to civilian life after serving their nation.

The Navy FCU ranking was based on 11 metrics that included veterans’ success and wellness, such as veterans’ income, unemployment rates, proximity to VA hospitals and military bases. Other quality of life metrics included affordability, the local economy, access to health resources, colleges, the arts, and family-friendly recreational activities. Based in Portland, Ore., Sperling’s Best Place is a firm that leverages its research methodologies to determine best places to live, work and retire.