Former bank branches open under new brand name as a division of the credit union. 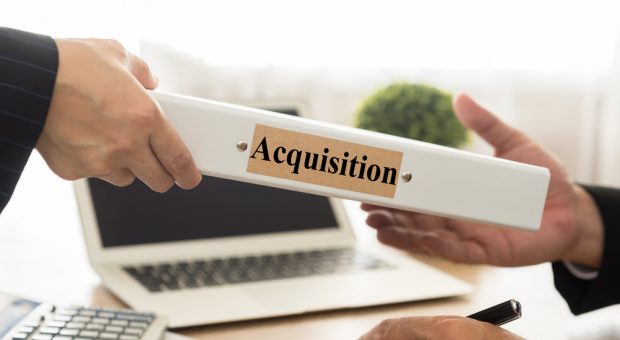