For the second quarter in a row, consumers appear to love beer and credit unions. 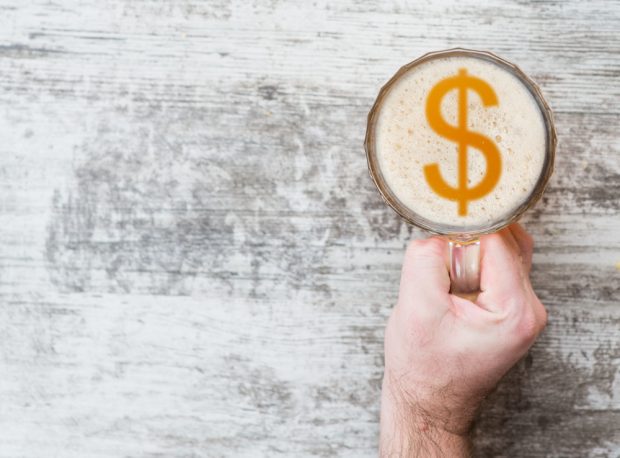 Among industries, breweries and credit unions scored near the top of the survey while telephone companies were at the bottom. Subscription telephone service and Internet service providers tied for the lowest customer satisfaction ratings.

The Los Angeles CU will open a new on-campus advisory center and offer opportunities for internships and scholarships.