5 Roadblocks to the Death of the Card Magstripe 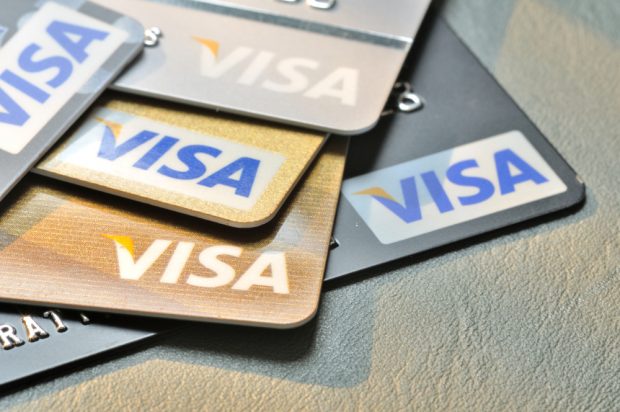 The magnetic stripe has been a prominent part of the payments world for decades, but the advent of faster and more secure technology is, by many accounts, pushing the magstripe to the edge of extinction. Or so people think.

According to three industry pros, those dark ribbons of data are going to be around for a long time – despite the recent flood of EMV chips, mobile wallets, contactless cards and magstripe-related fraud risk. That’s because much of the payment world’s infrastructure is still built around the magstripe, they argued, and merchants, credit unions and other card issuers would have to clear some high hurdles before the magstripe breathes its last breath.

1.  Gas stations would have to move to EMV. The EMV liability shift in 2015 prompted many retailers to upgrade their point-of-sale systems in order to avoid becoming responsible for fraud associated with fake credit cards. But that didn’t apply to gas stations – their liability shift doesn’t happen until 2020, Allied Solutions Vice President of Risk Consulting Ann Davidson noted.

Some gift-giver generosity will be boosted by inflation.

The number of CU and bank execs who are pessimistic about their industry is growing, new Cornerstone Advisors report finds.