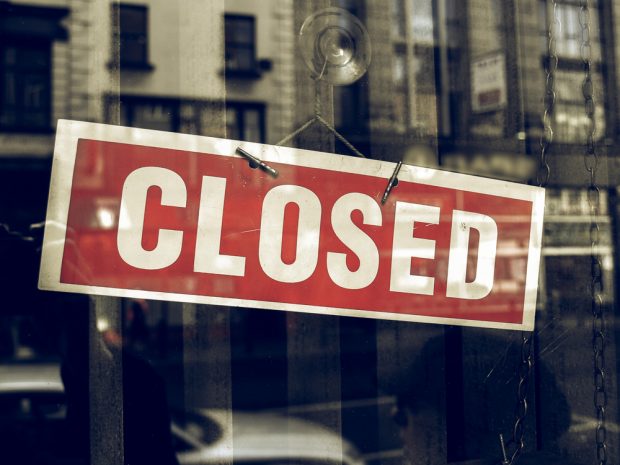 NCUA liquidated and closed the Radio, Television and Communication Federal Credit Union of Staten Island ($3.1 million in assets, 416 members as of June 30) on Friday “after determining the credit union was insolvent with no prospect for restoring viable operations on its own,” a NCUA news release said. It was the seventh federally insured credit union liquidation this year.