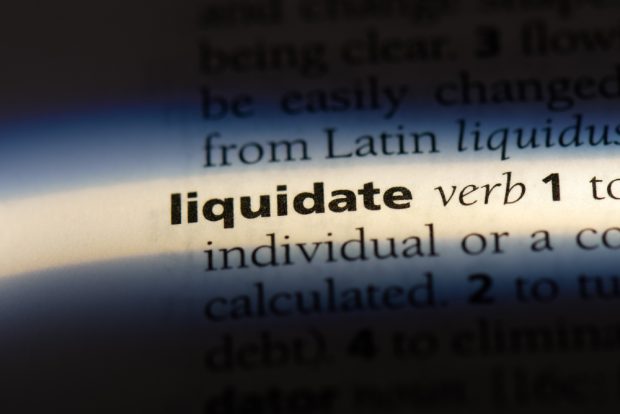 Teachers Federal Credit Union on Long Island acquired members, deposits, about $5 million to $7 million in loans, and other assets from LOMTO ($156.2 million in assets, 2,283 members as of June 30). It acquired none of LOMTO’s commercial loans not backed by real estate, the NCUA classification that includes loans backed by taxi medallions, said Bill Corbett Jr., a publicist for Teachers FCU.

The LOMTO liquidation occurred Sunday, the last day of the quarter. As in the Aug. 31 liquidation of Melrose Credit Union, NCUA retained an unspecified amount of LOMTO’s loans, including all taxi medallion loans.