The Federal Reserve has not mandated the provision of immediate payments in the U.S. 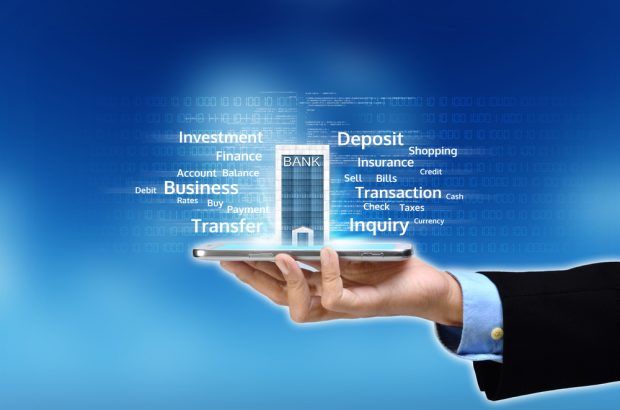 In its fifth annual Flavors of Fast report, Jacksonville, Fla.-based financial technology powerhouse FIS identified 40 active real-time payment programs around the world, up from 25 in 2017 and nearly three times as many as the company’s initial 2014 study. Further, the report identified five payments programs under development, plus another 16 expected to be live in the next 12-18 months – double the number of programs on the radar in 2017.

While demand is rising and adoption globally remains strong, the U.S. continues to fall behind other countries RTP programs, including India, Australia and Singapore. 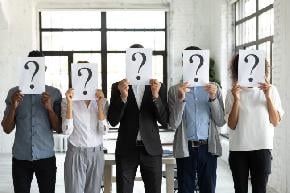 Study Reveals 5 Banking Tech Types & How to Serve Each 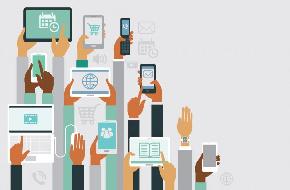 SkyPoint FCU's Focus: Be Inclusive in a Digital World

“We wanted to make it easy and simple for everyone to access banking online.”