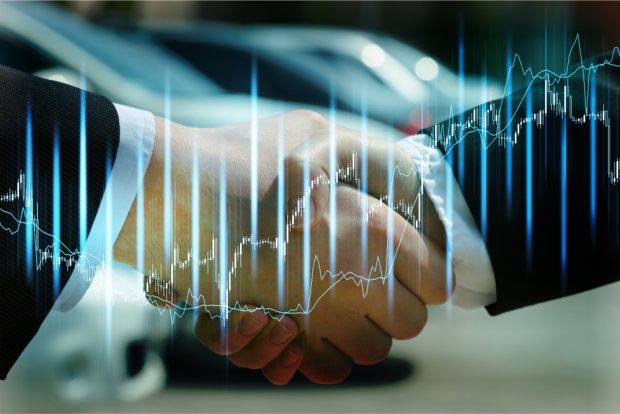 The $1.5 billion Achieva Credit Union in Dunedin, Fla., said Tuesday it completed the acquisition of the $115 million Preferred Community Bank in Fort Myers.

“Nearly two-thirds of Preferred customers have already voluntarily opted-in to transfer their accounts to Achieva over the last several months, and more customers are signing up every day,” Achieva President/CEO Gary Regoli said.

Financial terms were not disclosed of the acquisition deal that was originally announced in February.

CU Charter Expansion Seen as 'Integral' to Growth in Tennessee