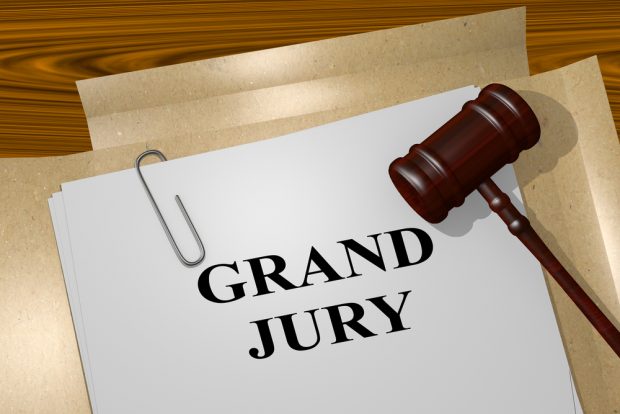 Silva’s lavish spending lasted for more than seven years while she was a supervisor and COO at the $34 million Winthrop-University Hospital Employees Federal Credit Union in Mineola.

After the indictment was unsealed yesterday, Silva, 35, of Carle Place, N.Y., was arrested, and her initial hearing was held in U.S. District Court in Central Islip, according to the U.S. Attorney’s office for the eastern district of New York.