Some 16 credit unions are first-time recipients of financial assistance awards. 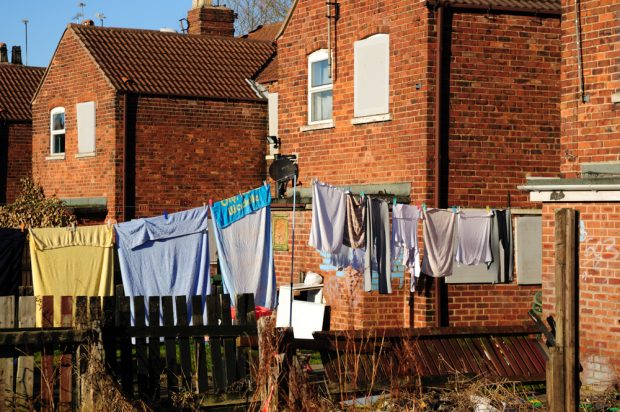 Forty-eight credit unions—including for the first time, four Puerto Rican cooperativas —have received a total of $34.5 million from the Community Development Financial Institutions Fund, the Treasury Department announced has announced.

The department said that 302 organizations received a total of $202 million as part of the 2018 round of grants and loans.