Credit unions promote opportunities within the movement to job-seekers in Portland, Ore.

Job opportunities at credit unions are plentiful, and when it comes to hiring, what matters most is attracting talent to the credit union movement – not competing with other credit unions for top candidates. At least that’s what nine credit unions with a presence in the Portland, Ore., metro area indicated on Friday, when they partnered together for a joint career fair. 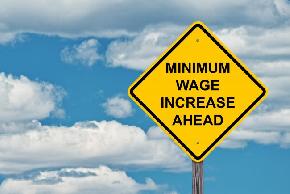 Some CEOs see the Great Resignation as an opportunity to expand the pool of talent they need to remain competitive. 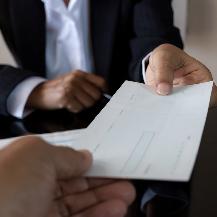 A survey finds that 61% of employees are paying more attention to financial benefits than they did a year ago.