Consumer Sentiment in U.S. Declines to Lowest in Almost a Year

The upside of the report shows consumers view their personal finance situation as "very favorable." 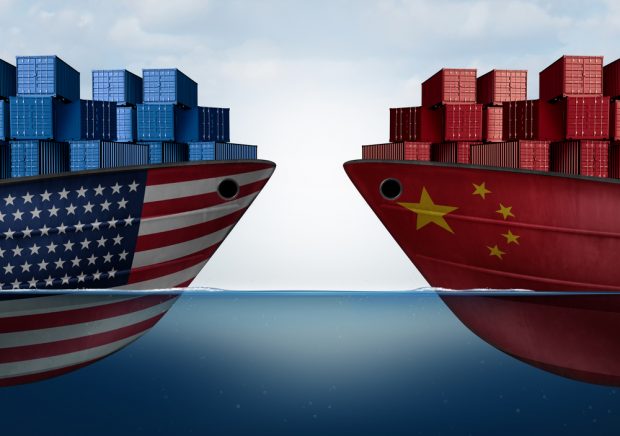 Sentiment index decreased to 95.3 (est. 98) from prior month’s 97.9; lowest since Sept., below all analyst estimates Current conditions gauge, which measures Americans’ perceptions of their finances, fell to 107.8 from 114.4 in July; 6.6-point drop is biggest since Aug. 2011. Expectations measure unchanged at 87.3. Expected change in prices during the next year unchanged at 2.9%.

Consumers showed a broad drop in confidence about major purchases, a possible caution signal for spending following strong gains in the second quarter. Buying conditions for large household durable goods slipped to the lowest level in almost four years, vehicle-buying views were the least favorable since 2013, and home-buying conditions were seen less favorably than any time in about a decade.

Making the Connection Between Wellness and Work

In the new world of work, employees are stepping back and re-evaluating employers and their employee experience.

The executive pay gap between large and small companies is shrinking, too