The U.S. Housing Market Looks Headed for Its Worst Slowdown in Years

Buyers are getting squeezed by rising mortgage rates and prices climbing about twice as fast as incomes.

By Prashant Gopal and Shobhana Chandra | Updated on July 27, 2018
X 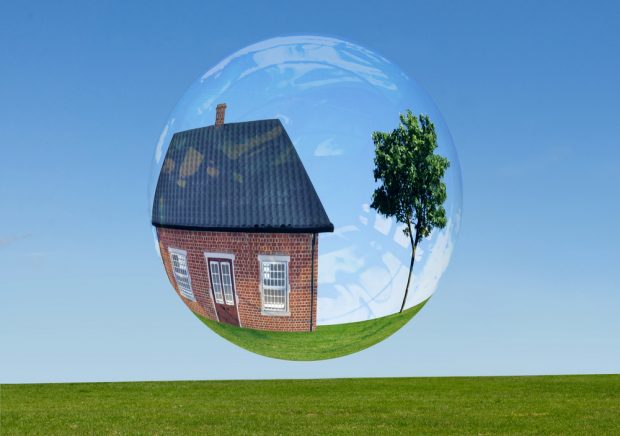 They were fed up with Seattle’s home bidding wars. They were only in their late 20s but had already lost two battles and were ready to renew with their landlord. Then, in May, their agent called.

Suddenly, Redfin’s Shoshana Godwin told the couple, sellers were getting jumpy, even here in the hottest of markets. Homes that should have vanished in days were sitting on the market for weeks. There was a three-bedroom fixer-upper just north of the city going for $550,000, down from more than $600,000. They made the leap in early June and had closed by the end of the month, for list price.

The U.S. housing market — particularly in cutthroat areas like Seattle, Silicon Valley and Austin, Texas — appears to be headed for the broadest slowdown in years. Buyers are getting squeezed by rising mortgage rates and by prices climbing about twice as fast as incomes, and there’s only so far they can stretch.