Four things credit unions can do if they want to earn more from checking accounts. 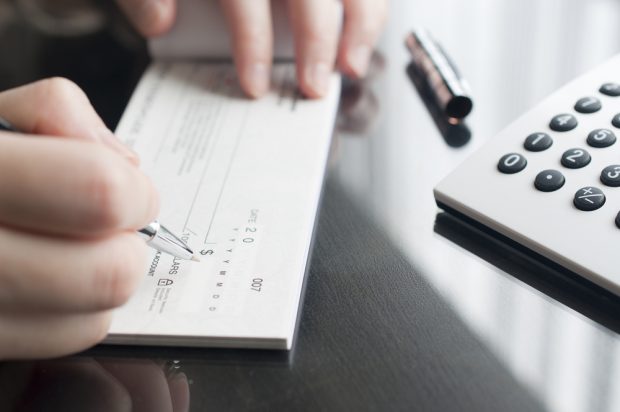 The number of checking accounts has fallen by almost 100 million in the last six years, according to recent research from financial institutions analytics company Moebs Services, but credit union industry experts said not every credit union is feeling the pinch – in fact, many can benefit from the change in the checking landscape if they know why it’s happening and how to capitalize on it.

Using bank, thrift and credit union data from the NCUA, FDIC and Federal Reserve, Moebs Services reported in May that the total number of checking accounts dropped from about 690 million in 2011 to just over 600 million in 2017 – a 12% decline over six years, or about 2.2% per year. Those numbers also include business accounts, Moebs Services Economist and CEO Michael Moebs told CU Times.

Much of the drop is due to competition from fintech companies and retailers such as Walmart, Starbucks and Apple offering products that mimic the features of checking accounts, Moebs said.