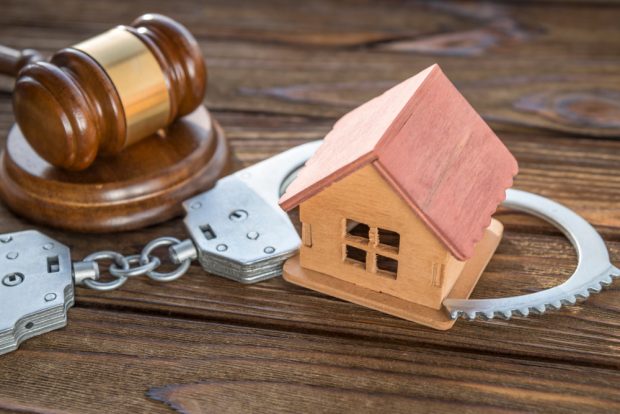 Michael Dicenzo, the former vice president of Greylock Federal Credit Union’s business banking, who authorized millions in business loans in exchange for kickbacks from a real estate developer, is scheduled to be sentenced in August.

And in October, the former real estate developer, Jeffrey Pierce, 51, of Pittsfield, Mass., will be sentenced in the $4 million loan fraud conspiracy.

Pierce pleaded guilty in U.S. District Court in Boston Wednesday to one count of conspiracy to receive money through transactions of a credit union with intent to defraud the $1.1 billion Greylock FCU in Pittsfield and to making false statements to a federal credit union.