SECU member “very offended” by a neck-shackled black figurine from a TV series on a branch employee’s desk.

A member of North Carolina’s largest credit union said she was very offended to see on an employee’s desk a black figurine that appears to have no arms, and around its neck, a steel shackle attached to a dangling broken chain.

However, the figurine apparently depicts a character from “The Walking Dead,” a television series about a post-apocalypse world overrun by zombies. 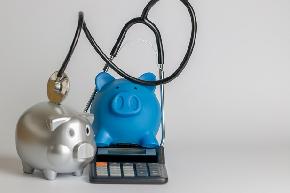 Holding the line on costs is a leading concern for CFOs as inflation reaches the highest level in decades.

It takes an exceptional person to lead an institution that truly belongs to its members. 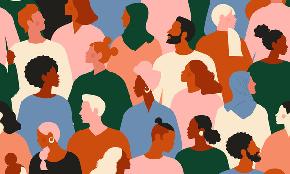 If employers want to grow and thrive in the decades to come, they need to take meaningful steps to support an inclusive and diverse workforce.