Nearly One-Third Do Banking Digital Only & They're Not Happy

Digital banking can reduce both costs and consumer satisfaction.

More than one in four people currently use only online or mobile channels to do their banking, but that “digital-only” crowd is also the least satisfied group of banking consumers, according to a new J.D. Power study.

The data and analytics company’s survey of more than 88,000 customers of 200 of the largest banks in 11 regions of the United States reported that 28% of respondents are now digital-only bank customers. The survey, conducted from April 2017 to February 2018, also found that those customers were less satisfied than every other customer group, including customers who exclusively used branches, as well as “digital-centric” customers, who used online or mobile banking but had used a branch once in the past three months. 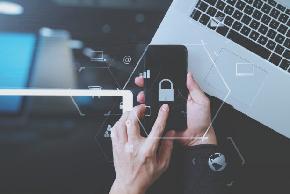